Home > Archived News > Murray Retires as Director
Murray Smith retired as a director of Airey Consultants Ltd on 31 March 2009, after a very, very, very long time with the company.

Murray started with Airey Consultants in 1965, and has been a director since 1990.  Many of you will know of Murray’s long involvement in projects that have not only been to the significant benefit of our company, but also landmark projects in the greater context of New Zealand development.

Murray has been involved in design and construction of the Pauanui Ocean Beach Resort from 1968, with the Pauanui Canal development starting in 1992, and continuing to today. Murray has also been involved in the Whitianga Waterways Project since its inception in 1996/1997, with construction commencing in 2000. The Remarkables Park Queenstown Project has been a major project for over a decade in the development of the resort, commercial, residential and riverside development by the Porter Brothers. 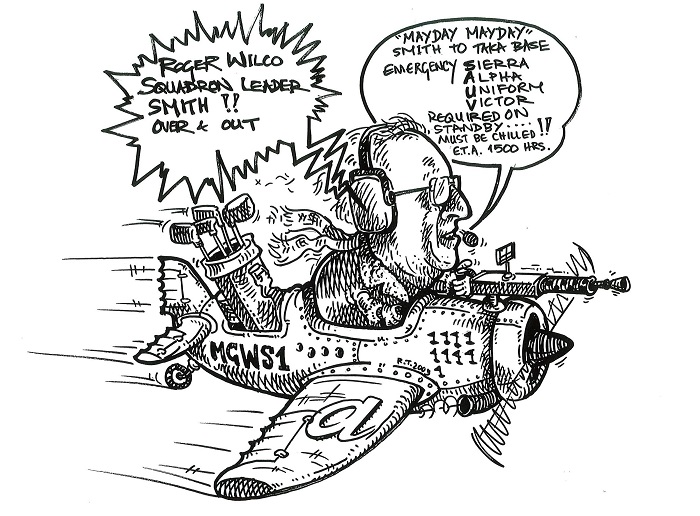 Murray has steered this company towards success, he has been a great mentor to many of us and his positive outlook has been an inspiration to us all. Murray will still be a vital presence in the company, continuing some project work as a contractor on current projects including the Bream Bay Land Owners Association, Remarkables Park and Whitianga Commercial (Project Managing fire damage reconstruction).